Icelandic game studio 1939 Games announced today that it has opened a subsidiary in Helsinki, Finland, which will concentrate on mobile game development. The company, founded in 2015, launched its first successful game KARDS on Steam in 2020 and is currently developing a mobile version of the game, aimed for launch in summer 2022. In September the studio announced its recent $5,3M funding round, which will be used for the KARDS mobile game development. The studio investors also include a Finnish venture capital fund Sisu Game Ventures.

END_OF_DOCUMENT_TOKEN_TO_BE_REPLACED

Join 1939 Games to work on KARDS – The World War II Card Game. 1939 Games was founded by CCP (EVE Online ) veterans, Ívar and Guðmundur Kristjánsson, brothers with over 30 years of games industry experience between them. With a shared interest in collectible card games and WWII, the duo wanted a game that combined their passions. When they could not find one, they set out to make it themselves.

KARDS is that game, a digital collectible card game set in World War II. Fusing traditional card game elements with WWII thematics and strategy, Kards is an elegant, action-packed experience that stands apart within the genre.

We are currently looking for several positions, such as:

The majority of the investment will be used towards self-publishing on mobile and realizing 1939 Games’ vision of making Kards a truly cross-platform title.

END_OF_DOCUMENT_TOKEN_TO_BE_REPLACED

1939 Games, together with representatives of the Association of Game Producers (IGI), the Icelandic Electronic Sports Association (RÍSÍ), and Game Makers Iceland (GMI), signed an agreement on a safe working environment on September 16, 2021.

This Charter is unequivocal and sends a clear message about a healthy working environment in the video game industry. The Charter states that the organization does not tolerate harassment, sexual or gender-based harassment, or violence of any kind and will work systematically to prevent such unwanted behavior, take action to stop it, and prevent its recurrence in addition to supporting victims.

The organization believes that managers and leaders within its ranks are pivotal in shaping the video game industry's constructive culture and good image in Iceland. A safe working environment can only be created by working in the spirit of the Charter and by showing a professional approach characterized by consideration, courtesy, respect, and tolerance.

1939 Games awarded the Icelandic Growth Sprout of the Year 2021

From left: Ingólfur Ævarsson, CMO of 1939 Games, Guðlaugur Þór Þórðarson, Árni Sigurjónsson, Guðmundur Kristjánsson, one of the founders of 1939 Games, Sigurður Hannesson and Hekla Arnardóttir, chairman of the board of 1939 Games.

The company 1939 Games has been awarded the Icelandic Growth Sprout of the Year, which is a recognition for the strong development of this start-up company.

END_OF_DOCUMENT_TOKEN_TO_BE_REPLACED 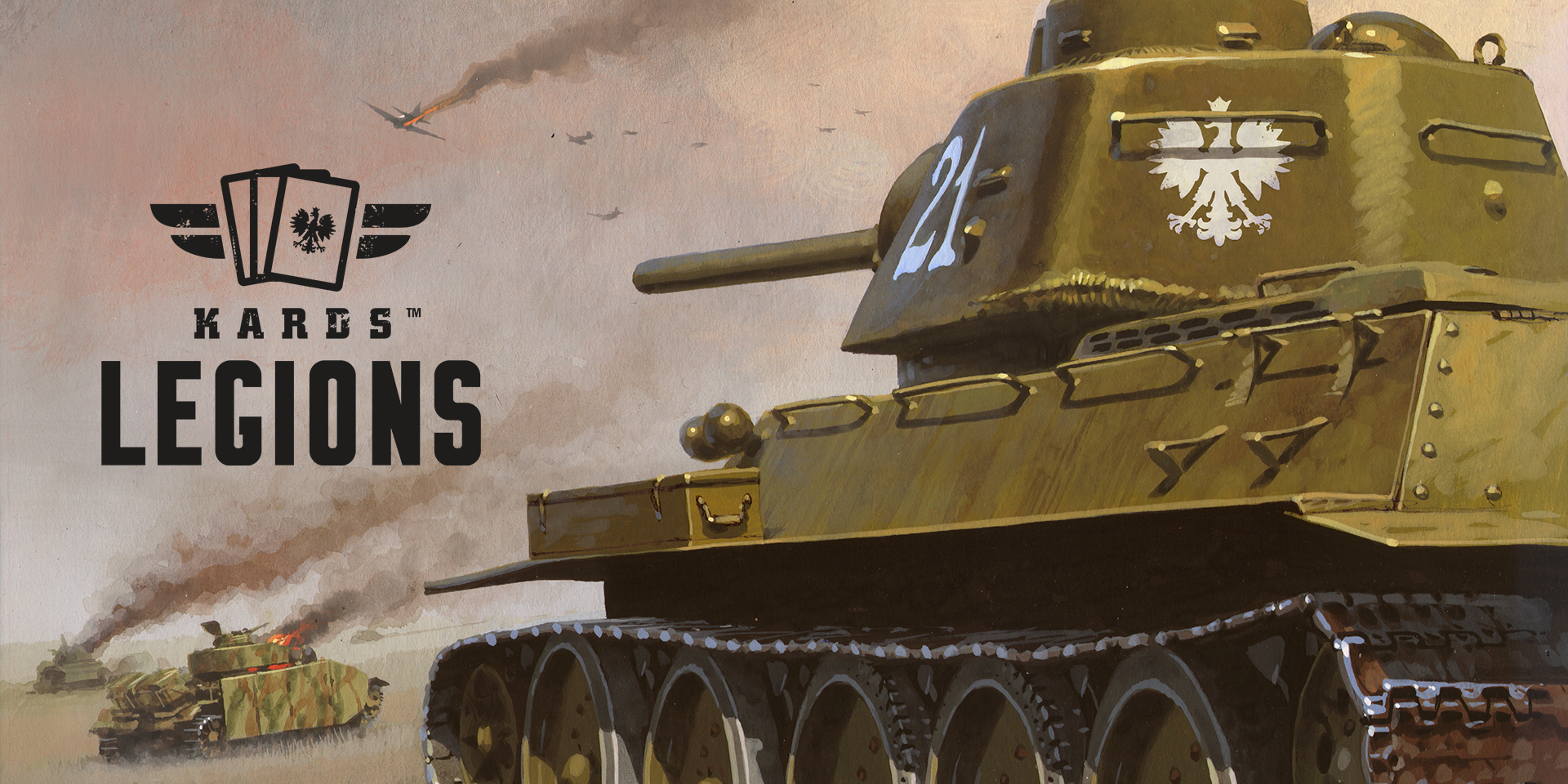 Legions introduces the Polish fighting forces as a new ally along with 84 unique playable cards and advanced new gameplay mechanics in a massive summer offensive.

These are the highlights of Legions:

END_OF_DOCUMENT_TOKEN_TO_BE_REPLACED

The 1939 Games team is proud that KARDS has been chosen as one of the best card games for 2021.

Below is the article with the nominated best card games this year, published by PCGamesN:

Many of the card games on this list revolve around mythical beings and beasts, but WW2 card game, Kards, is very different. The CCG by 1939 Games instead focuses on the conflict surrounding World War 2. You play as one of the nations involved, using tanks, planes, and artillery accurate to their resources, and battle against liveries of other players.

Nations have particular strengths corresponding with their real-life abilities in the 1940s, such as America’s production power exceeding that of other countries. Perhaps the most interesting aspect of Kards outside of gameplay is the cards’ artwork.

Sourced from books, posters, comics, magazines, and more, the artwork for most of the cards in the game are genuine pieces of history. In our preview of Kards, Imogen further talks about the historical landscape created by these details. Kards is currently in Steam Early Access and has received its first expansion called Allegiance, with plans for a full release in early 2020. 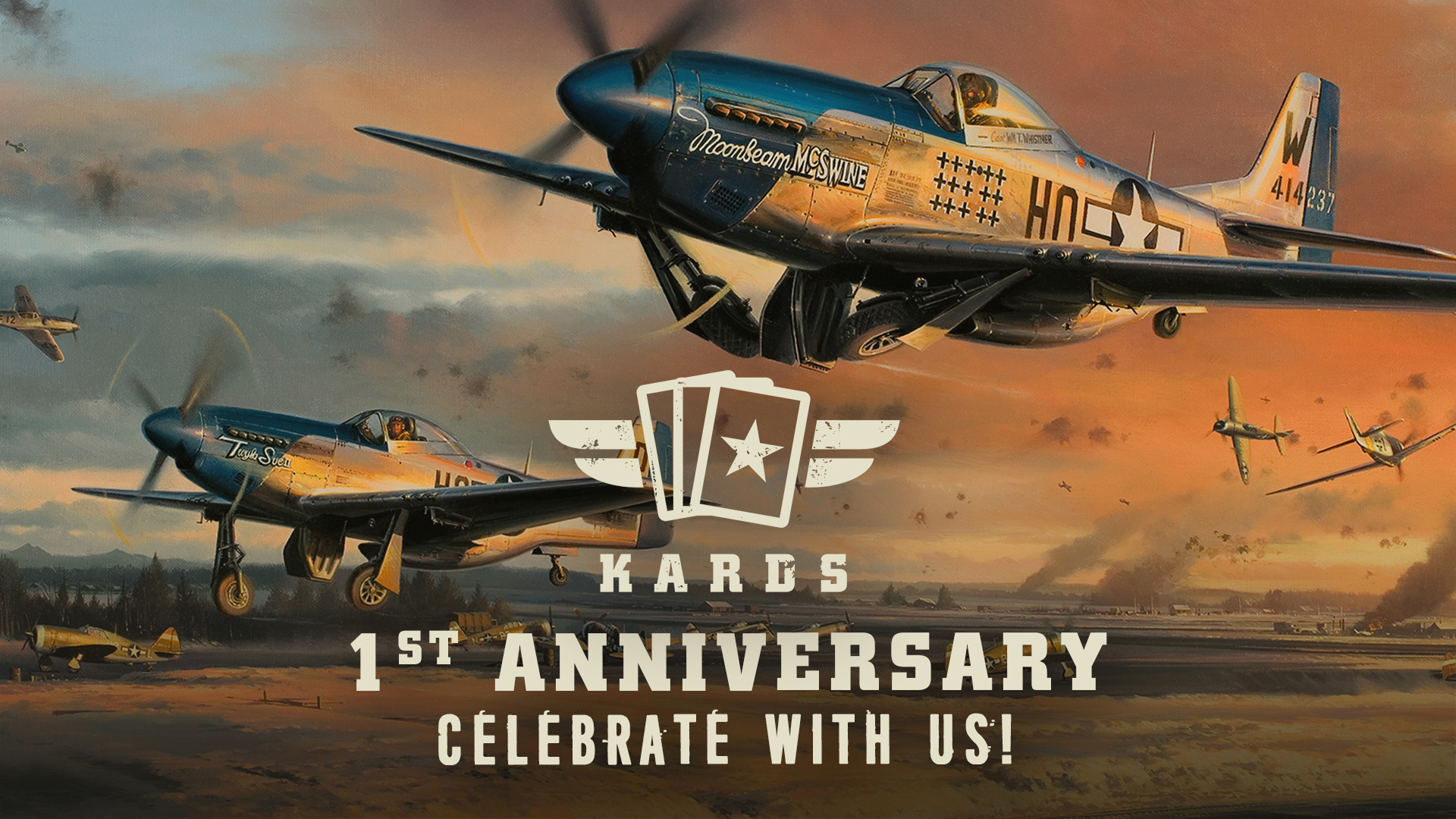 KARDS has come a long way from its first release (and before that, closed and open alpha/beta testing) until now. Even though a year is a long time and despite having evolved KARDS quite a lot with several expansions, tournaments, and great additions, we are still at the very beginning of the journey. There is so much more to come!

We are proud and thankful for having such a great player community with us on all levels and the 1939 Games team is excited to continue to develop the game and bring the community meaningful and exciting content in the future.

Onto the many next years to come!

Breakthrough, our third massive expansion for KARDS, introduces a wealth of fundamentally new strategic possibilities and tactical options to KARDS, all inspired by real-world WW2 history.

Explore never-seen-before research mechanics motivated by actual WW2 research projects to turn the tide of battle in your favor.

END_OF_DOCUMENT_TOKEN_TO_BE_REPLACED 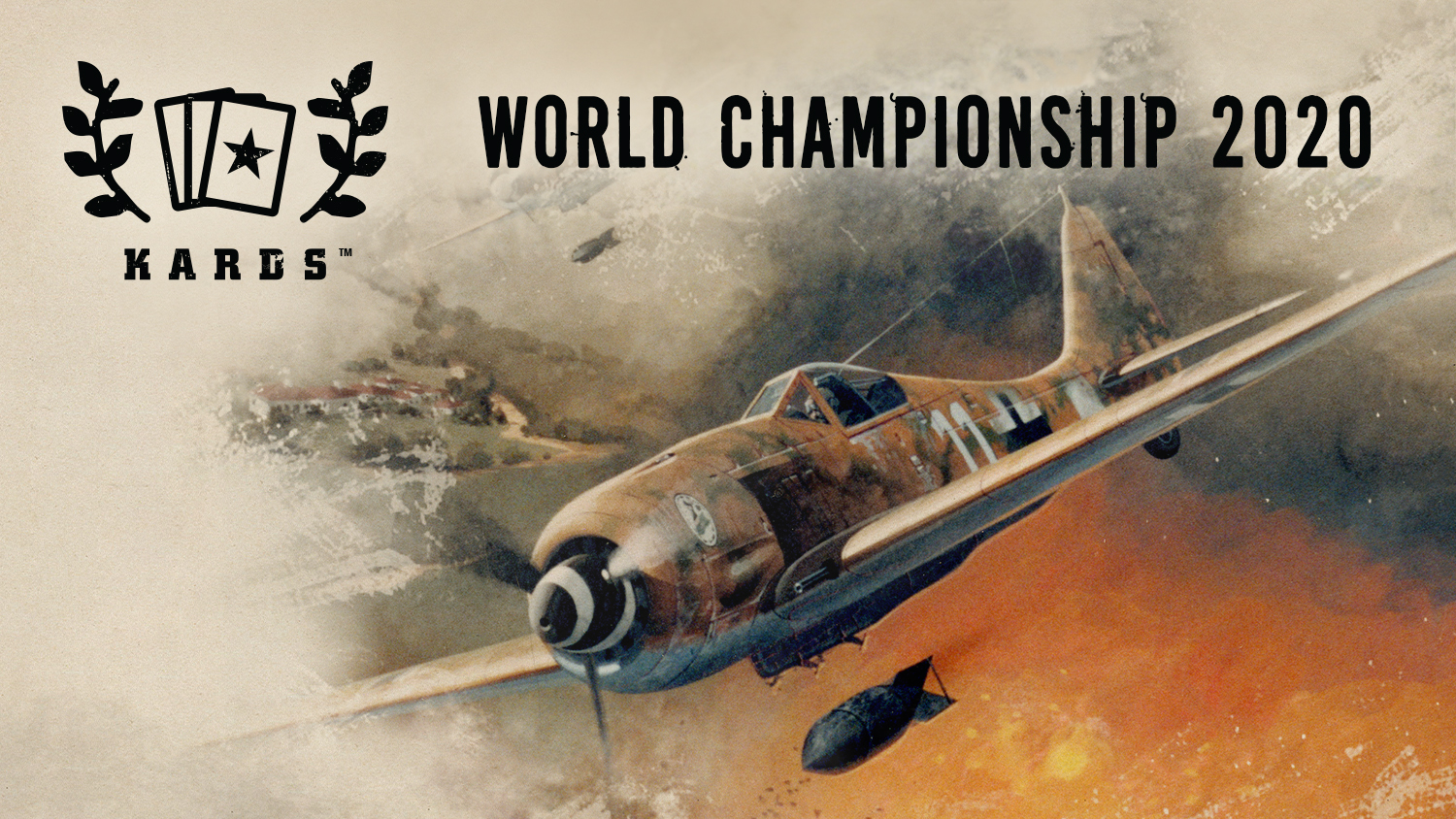 Over the past six months, more than 1,000 players from around the globe have battled to reach the finals for a chance to compete for the title of the KARDS World Champion and for part of the $10,000 prize pool.

The four best players were ready to battle it out in a virtual final orchestrated from at the KARDS Headquarters in Reykjavik, Iceland.